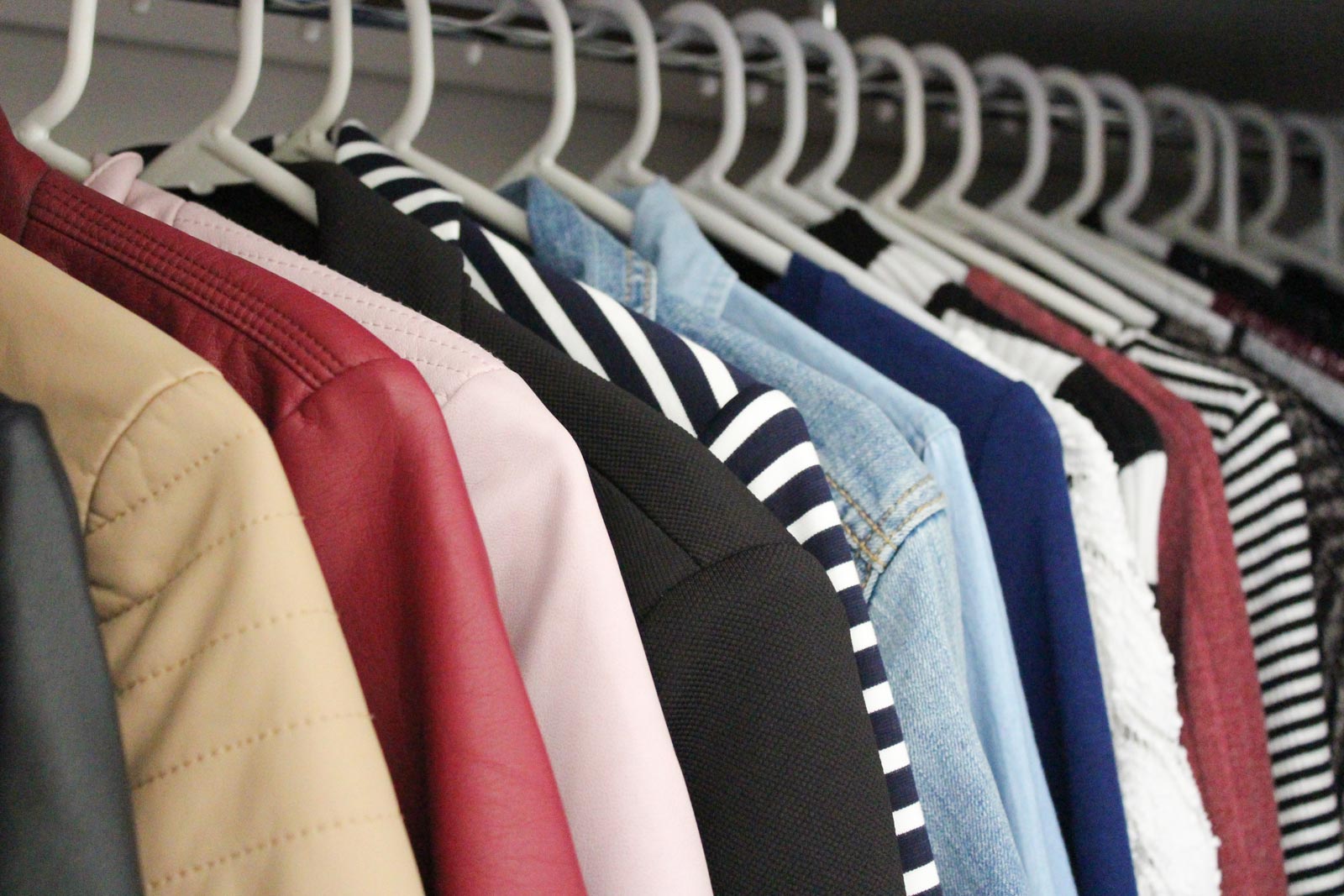 Last Friday I popped up my favourites post for the month of April where I briefly mentioned how I came across a concept called The Capsule Wardrobe. Well fast forward a week and today I’m going to share with you a little about it all and how it has changed the way I shop and revolutionised my wardrobe and style.

What is it and where did it come from?

A capsule wardrobe is a collection of a few essential items of clothing that don’t go out of fashion, which can then be interchanged with seasonal and on-trend pieces. First coined by Susie Faux, owner of London boutique “Wardrobe”, in the 1970s, the capsule wardrobe theory was later popularised by American designer Donna Karan in 1985 when she released a capsule collection of seven interchangeable work wear pieces.

How I came across the style concept

For a little while I’ve been a huge lover of Anna from Vivianna Does Makeup on YouTube, and one day I watched a video she uploaded about her experience with the capsule wardrobe and how she had incorporated that into her life. After several seasonal updates and new addition videos later, I thought I’d better give this wardrobe concept a go and try to save some pennies in the making.

Once I was hooked on the idea of it all I was beyond keen to get started, I mean what can I say I’m a big organisational fan and this was right up my street. First up I literally grabbed all of my clothes and threw them onto my bed, trying every single item on before creating three piles: keep, donate/give away and throw away. My sister had an absolute field day going through all my old clothes and what she didn’t want I gave away to some of my friends and their sisters. I was left with a pile of clothes I wanted to keep, also with a few sentimental items which I have now finally gotten rid of. There’s seriously no point to the theory in keeping things you love but don’t wear, so on with it. Next I had to work out what key pieces I was happy with and already had and also what I needed to buy. In the end I was after a few seasonal and on-trend pieces to go with my already pretty plain, simple and monochrome based style.

If this isn’t the best part about the whole capsule wardrobe thing then I don’t know what is. Basically the concept is that you only shop every three months and only buy what you really need for the season ahead. I’m still trying to wrap my ahead around the only shopping every three months idea but it’s growing on me, plus I’ll be saving in the long run and not wasting money on impulse purchases. The next season for me was autumn and whilst I don’t want to give away everything that I bought, I did pick a very swanky new leather jacket – colour to be revealed in an upcoming post… and it’s not black!

The limit does not exist

Ultimately your “supposed” to have around 37 items all up including clothing and shoes, but for me it wasn’t so much about a number but much more about actually wearing the clothes I’d bought and not impulse buy. As for including shoes as part of those 37 pieces there was no way as a shoe-a-holic that I could only wear a select amount per season and so for me other than putting away my summer sandals that I know I wouldn’t wear in the winter months, I haven’t ultimately included shoes in my total number for my capsule wardrobe.