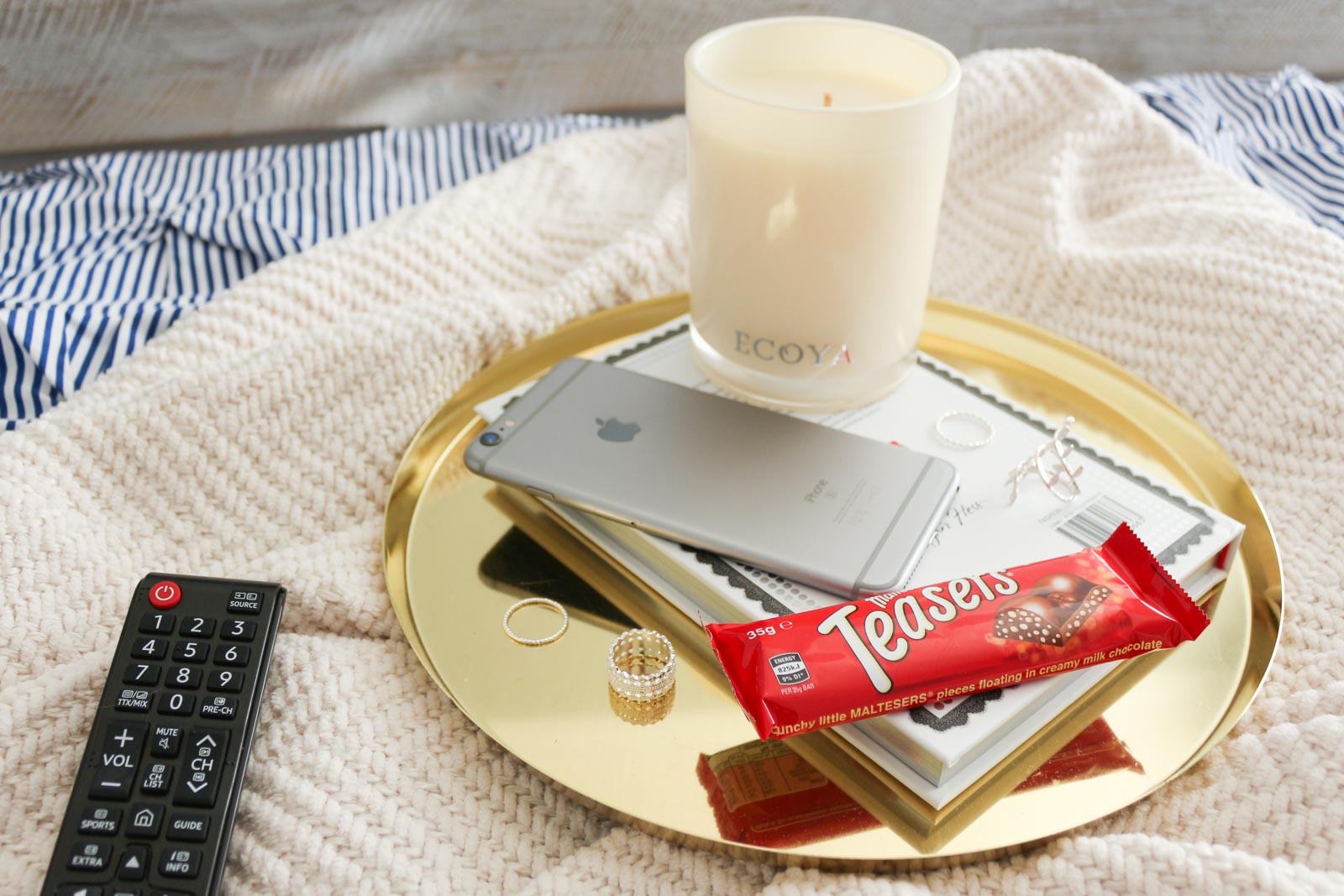 Ever since I bought myself a TV, I’ve been having a secret love affair with Netflix and opting to stay in on the weekends and binge watch some seriously awesome television programs. There’s a whole range of different material I’ve been loving, everything from rom-coms to documentaries and Netflix original series.

If you haven’t heard of this fabulous show then where the bloody hell have you been for the last 10 years?! This one’s a bit of a cheat as I’ve just finished watching the series for the second time around. I loved it so much that I went back in for round two and of course the “one and only source into the scandalous lives of Manhattan’s elite” didn’t disappoint. If you enjoy all things fashion, New York, gossip and scandal then Gossip Girl is a must for you.

Drew Barrymore’s comeback to TV has been something I’ve dreamed of for years. Set in the beautiful Santa Clarita, this hilarious take on becoming a zombie in the real world see’s Barrymore’s character go through the in’s and out’s of coming to terms with her new immortality as she navigates her way through the real estate world with her husband and daughter. Absolutely hilarious, this one had me in stitches whilst I binge watched the first season in a matter of hours.

Ahhhhh my latest Netflix addiction. Welcome to Riverdale where high school heartthrob Jason Blossom has been found murdered, and everyone is a suspect. Dark and scandalous, this gripping teen drama based on the characters from Archie’s Comics comes to life as everything unfolds and secrets are exposed. I wouldn’t call this your average teen murder mystery but rather something with much more depth plus Cole Sprouse is in it and what more could you really want?

My entire family are on the Suits bandwagon bar me, that was until last week where I finally sat down and watched the first pilot episode – mind blown. Mike Ross played by Patrick J. Adams who recently married Pretty Little Liars star Troian Bellisario, has a photographic memory and takes the LSAT’s for lazy law students. He has all the knowledge of a lawyer without actually being qualified or have attended Harvard. Witty and smart I can now understand all the hype around this show because it is down right brilliant!

I’m a royalist at heart, I love and am enthused with all things regarding the Royal Family. This Netflix Original sees the beginning of Queen Elizabeth II’s reign, her marriage to Prince Philip, Duke of Edinburgh and starting their family along with the all the drama she encounters in her first couple of years as queen. I’m a sucker for period dramas and this was the perfect follow on if you loved Downton Abbey.